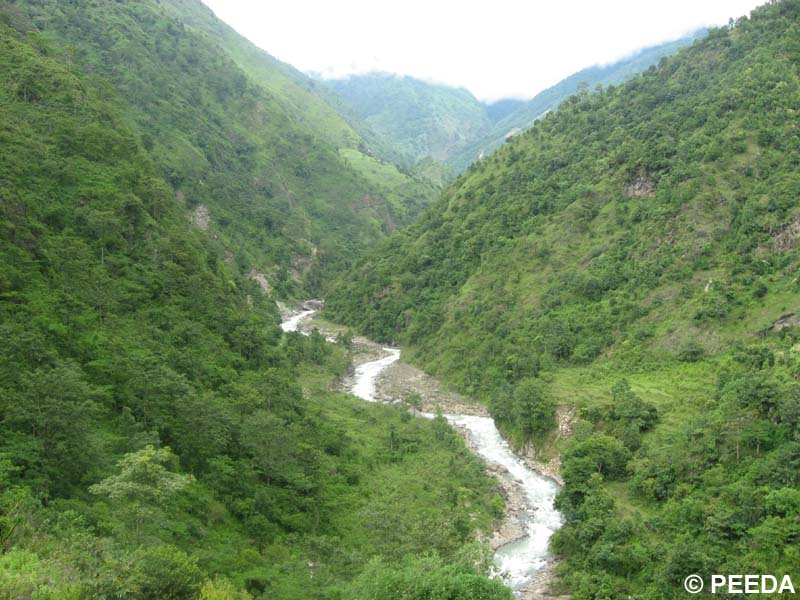 Pro-Poor Hydropower (PPHP) is a concept by which the rural poor of Nepal are facilitated into the profitable ownership of their water resources. This is achieved through development of commercially profitable and socio-ecologically acceptable hydropower projects with the local poor gaining significant ownership of the projects.

A summary of what the pre study achieved is given below:

Phase 1 project concentrated on developing the PPHP pilot in its ‘pure’ form – i.e. where the majority of the hydropower project developed would be owned by the local community. This approach has its advantages – particularly the way it empowers the local community in that they have ultimate control of the project because of their majority share holding.However, during the course of the Phase 1 study, the ‘dilute’ approach was also examined and discussions were held with various commercial hydropower companies who have shown an interest in the PPHP modality for their larger hydropower project. These often had the desire to facilitate the local community into the ownership of the hydropower project being developed – but most developers do not have a mechanism for achieving this. PPHP provides this mechanism – although most developers would like to see it successfully trialled before they would be confident in using it.

The details of the PPHP modality in its ‘dilute’ form need to be worked out alongside Nyadi Hydropower Limited (NHL) and it’s principle owner Butwal Power Company (BPC). This requires modality design activities to share information and ideas between the parties so that a workable project can be developed.The project management framework will need to be put in place to give the project the necessary backing. Hence a Steering Committee has been set up to help govern and facilitate the project. Also a Working Committee has been set up to actively implement the project.The main output of Phase 2a will be a Working Agreement between the parties implementing PPHP within NHP.Work with the community can begin so that the local people can get to know what the project is about and the PPHP team can get to know the community. LEDCO has already developed a good relationship with the community, so the project needs to build on this.

PEEDA will manage and coordinate the work being undertaken and will be capacity built accordingly to ensure the work can be completed.

Once the project is more certain to progress, Phase 2b activities can begin. It would be hoped that the Power Purchase Agreement can be signed shortly so that the final planning of the project can take place. Also, the Working Agreement needs to be signed by the parties in order for PPHP to progress to this stage.Active mobilization of the communities will take place at this stage and groups will be formed. These groups will be facilitated to undertake small scale development activities to help the group work together and build confidence. 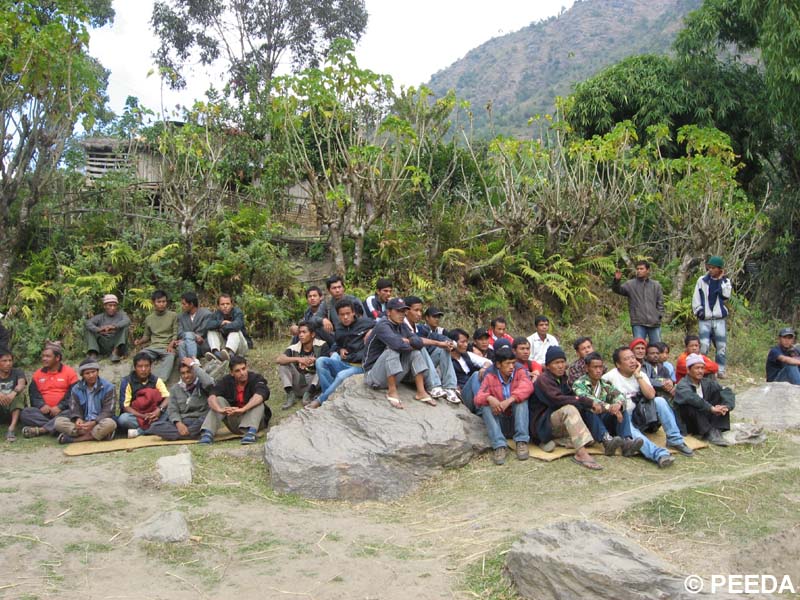 PEEDA can also start working with the various companies involved (developer, consultants, contractors) so that the PPHP modalities fit with the construction activities and schedules.

This Phase involves the implementation of the PPHP modality developed (in Phase 2a) within the construction phase of the project. This is the point when the grant support component is required to assist the Local Poor into ownership of the shares in the project as they work on the construction site. Rigorous management and auditing will be required to ensure the PPHP component is implemented as planned. Problems arising will need troubleshooting within a team-working environment.

Ongoing training will be required to ensure the community is facilitated into their ownership and that they can then utilise the returns from this ownership in the future.

Although the full impacts from the project will not be known until after the main loan re-payment period is complete and the full dividends start to be paid, it is thought that some monitoring and evaluation should take place immediately to assess the outcome of the project. This study will determine the level of share and debenture ownership achieved by the Local Poor and Non-poor. Forecasts will be made to predict future earning and potential impacts. It would be hoped that this evaluation would provide enough evidence as to the success of the project (or otherwise) to allow other developers to be confident in the implementation modalities so that the concept can be replicated more widely.It is then thought that a further project evaluation would be needed 5 to 10 years after completion of the project to really determine the full project impacts. 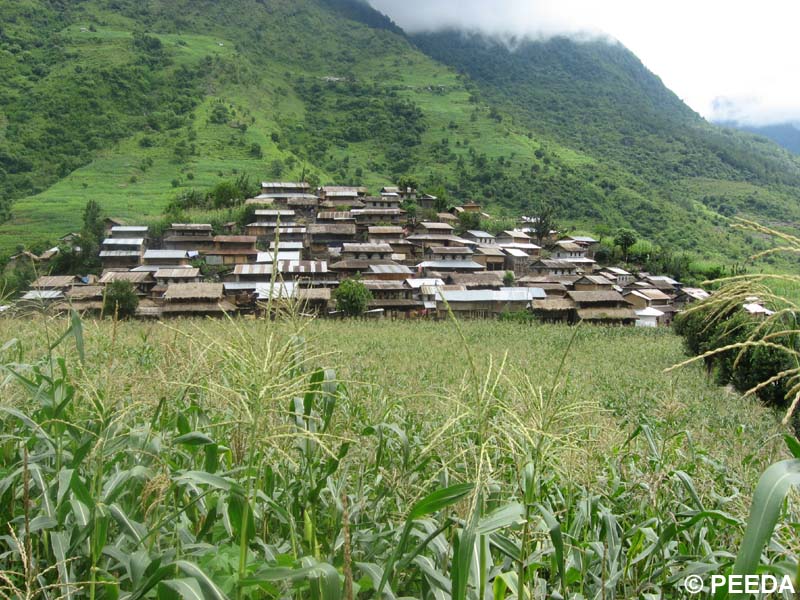