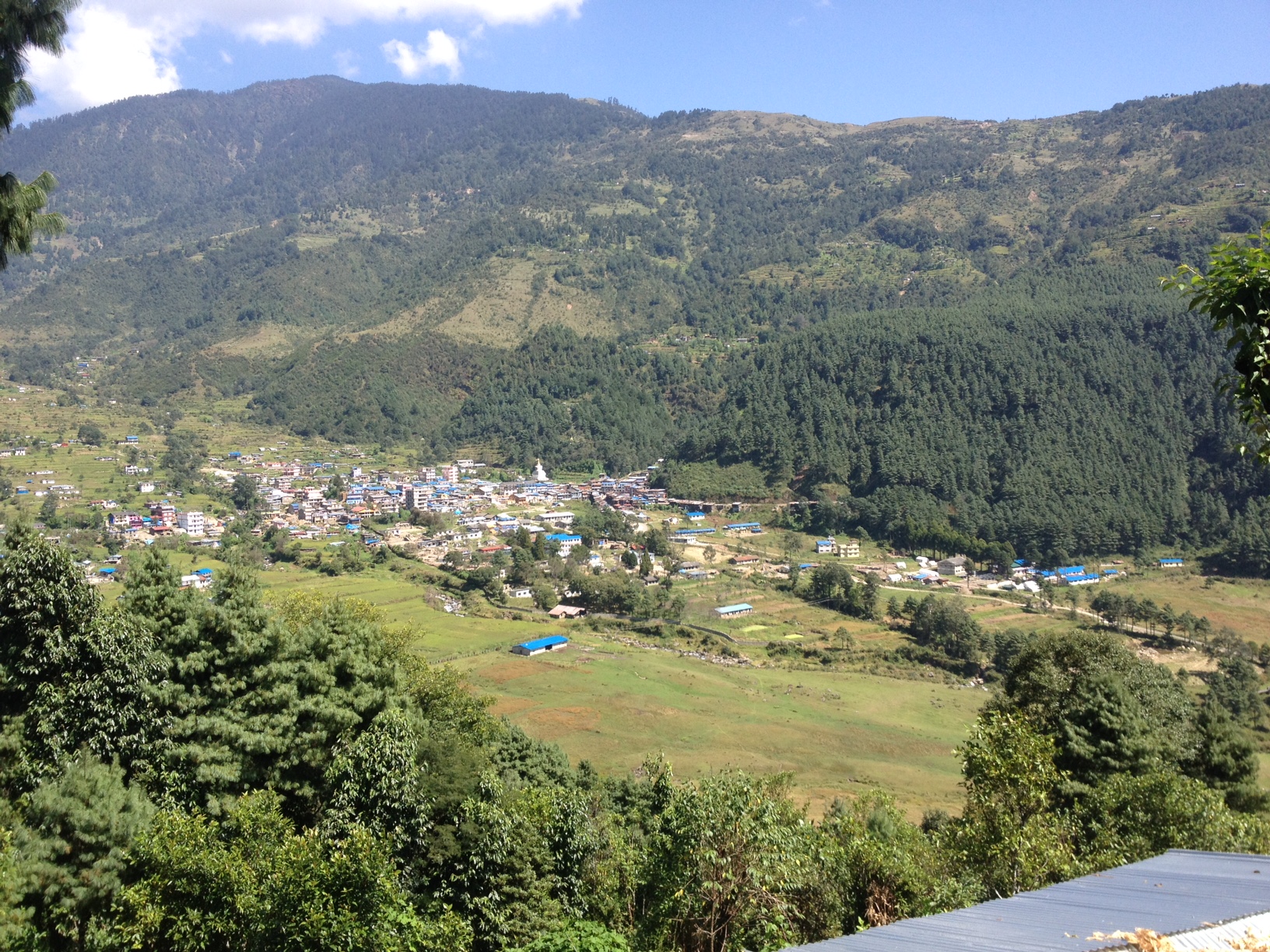 The project is envisioned to be implemented in 3 Village Development Committees (VDCs) namely Namdu, Jungu and Mirge and earlier VDC (recently integrated into Jiri municipality) specifically Thulopatal of Dolakha district, located in Mid-Mountain range in the Janakpur zone of north eastern Nepal. The project has started from Arpil 2016 and is scheduled to be completed till March 2019 with the financial support from Bread for the World (BfdW), Germany.

According to Climate Change Vulnerability Mapping for Nepal as prepared by Ministry of Environment, Government of Nepal in 2010, the overall climate vulnerability index (rated as very low, low, moderate, high and very high) of proposed project district viz. Dolakha is very high (0.787-1.000). Moreover, the project allocated VDCs were largely affected by the devastating earthquake and the reconstruction of the damaged infrastructure as well as counselling of mentally traumatized villagers has not been made satisfactorily. Even though both governmental and non-governmental agencies have largely addressed the district headquarter and its nearby villages but indeed majority of villagers of the project allocated VDCs are still in immense need for overall recovery from the earthquake. Thus, the project aims to make the communities more adaptive to adverse affects of climate change through various approaches such as multiple cropping and climate resilient agricultural crops. At the same time, the project will also address issues pertaining to food security via development of innovative irrigation infrastructures, cold storage, organic farming that reduces acidity of soil, etc. The issues of abundant use of insecticides, food insecurity brought about by drought and insufficient supply of drought resilient seeds, raising the voices and improving the livelihood of excluded and marginalized, raising awareness on climate change, lowering carbon emission and ultimately enabling the communities to become climate adaptive are the issues intended to be addressed by the project.

The main objectives of the project are highlighted as follows:

The expected impact of the intervention is that the targeted communities are resilient towards the vulnerabilities of climate change and their livelihood is improved.